FLAMMABILITY OF DOWN & FEATHERS 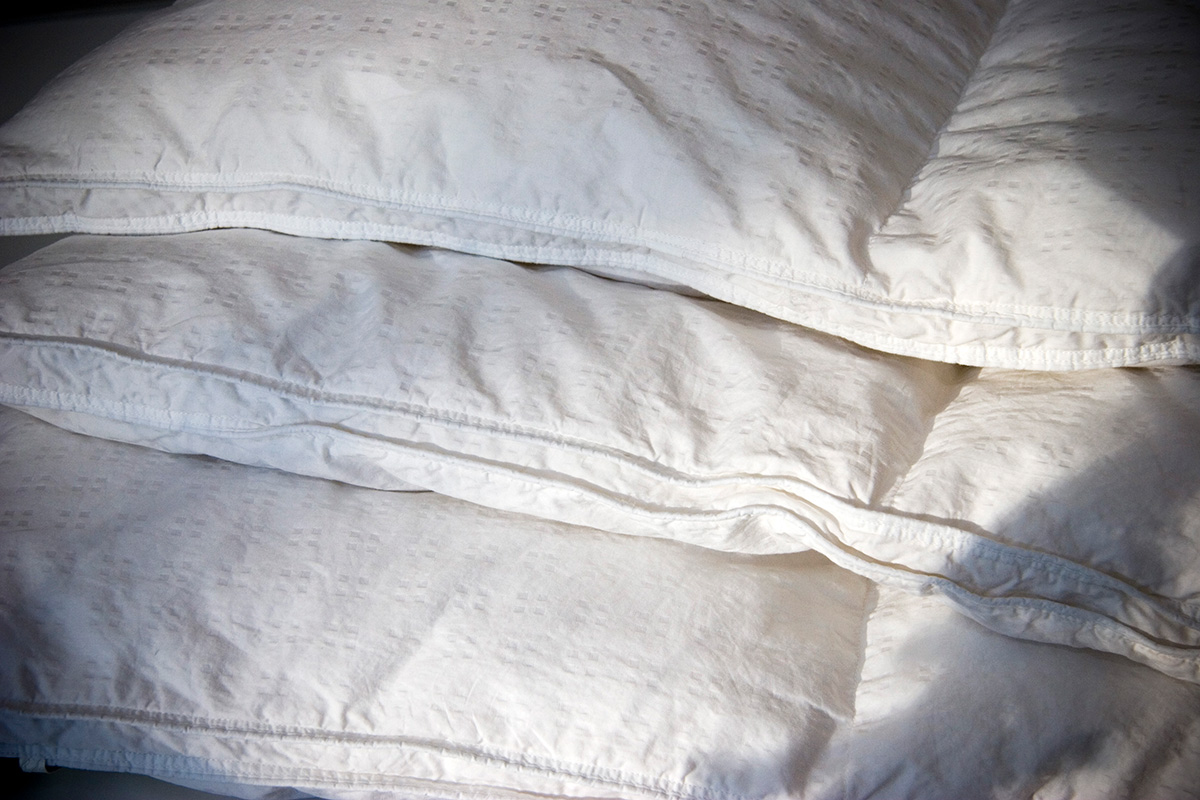 Down and feathers are among the least flammable bedding filling material, according to various government and industry sources.

What are the proposed bedding flammability standards in the USA?

The Bureau of Home Furnishings and Thermal Insulation in the State of California have two areas of regulation: ( See their website for additional information —> www.dca.ca.gov/bhfti )

The Consumer Product Safety Commission (CPSC) of the USA federal government is contemplating the implementation of nationwide flammability standards for bed clothing. The CPSC could work together with California or develop their own federal standard or do nothing at all. www.cpsc.gov

Are down and feathers flammable?

All textile products burn when exposed long enough to an open flame. Down and feathers will smolder, but have more difficulty igniting (especially compared to other fill materials).

Do other countries have flammability standards?

Europeans are reluctant to adopt flammability standards for bedding products due to concern for the personal health and general environment problems of flame-proof fabrics.