Measurements for Comfort of Down and Feather Products 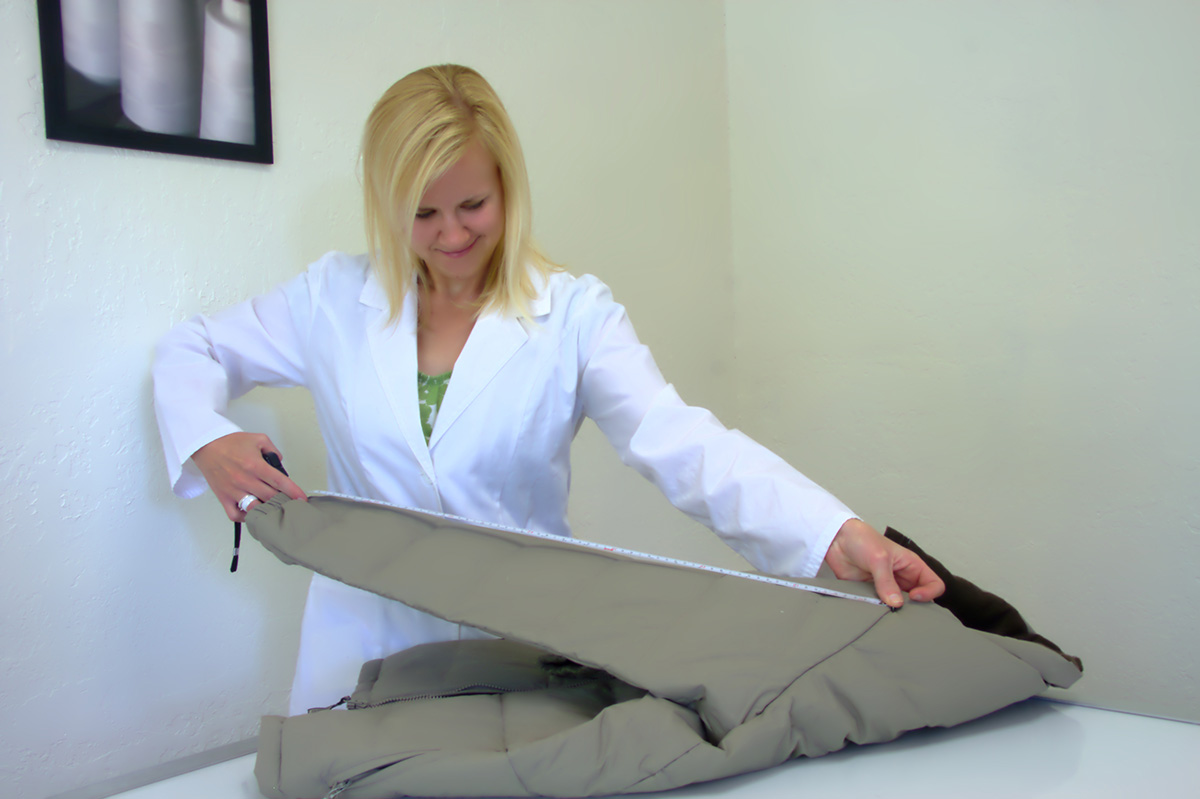 TOG (also in lower case: tog) is a unit of thermal resistance used to measure the power of insulation of a fabric, garment, quilt, etc. The thermal resistance (TOG value) of a product is ascertained by measuring the temperature drop across the test specimen and comparing this with the performance of a known material under the same conditions.
The tog-value of an article is equal to ten times the temperature difference between its two faces, in degrees Celsius, when the flow of heat across it is equal to one watt per m2.

The TOG system for describing the thermal insulation properties of textile products originated at the Shirley Institute in the 1960’s and the Shirley Togmeter was devised for measuring insulation values. Today the system is universally used and is particularly familiar in connection with rating of duvets.

CLO (also in lower case: clo) is the measure of the ability of an insulation to keep you warm. The CLO unit is mainly used for clothing and is defined as the amount of clothing required by a resting subject to be comfortable at a room temperature of 21GC (70GF), a relative humidity <50% and an air movement of 20 ft/min (0.61 m/min).

THE CLO and THE TOG

The CLO is defined as the insulation value of clothing that would allow a heat flow of 1 kgcal per m2 with a temperature gradient across the fabric of 0.16 degrees C.

The TOG also describes the thermal resistance of clothing

Other Sources:
An ordinary wool light summer business suit has an insulation value of approximately 1 CLO.