THE TRUTH ABOUT LIVE PLUCKING 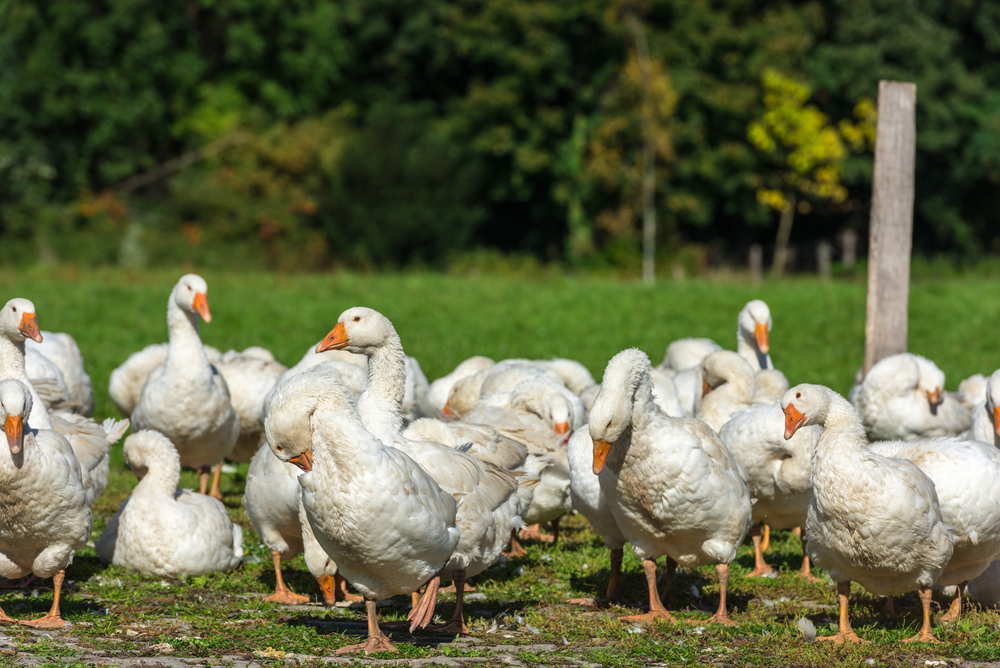 Down and Feathers have been evolving for millions of years, and are the world’s best insulation. There is no good reason to let this valuable insulation go to waste. The truth about live plucking is that it is not a common practice. Down and Feathers are a byproduct of the food industry. These birds are raised for their meat, and the down and feathers are a result of raising these birds.

Down and Feather as a byproduct

Most geese live five to six months before being sold for their meat. China is the world’s largest consumer and producer of Ducks and Geese. Duck and Goose meat is eaten more per capita in China than any other location in the world. Nearly 80% of the world’s down comes from China. With over 20% of the world’s population living in China it is no wonder that the majority of down comes as a byproduct from China. These Chinese waterfowl are treated humanely, and are not live plucked.

Farmers have higher monetary returns for the meat of the birds than that of the down and feathers. Whereas the majority of the farmers income comes from the meat, it is not practical for farmers to be plucking the birds during their molting periods. Most live plucked farmers sell the down for extremely high costs to cover the cost of live plucking the birds. The majority of this material is sent to different parts of Asia where consumers are willing to pay ridiculously high prices for “luxury comforters”. Normal farmers do not have the means nor desire to live pluck.

The reality is that very few farmers still live pluck. For centuries farmers plucked the geese and ducks for use in bedding. Within the past fifty years this process has almost stopped completely. Only in a few remote Eastern European countries does this practice still exist. The best way to ensure that the down and feathers are not live plucked is to discuss with the Down processing plant that you will not purchase live plucked down and feathers.